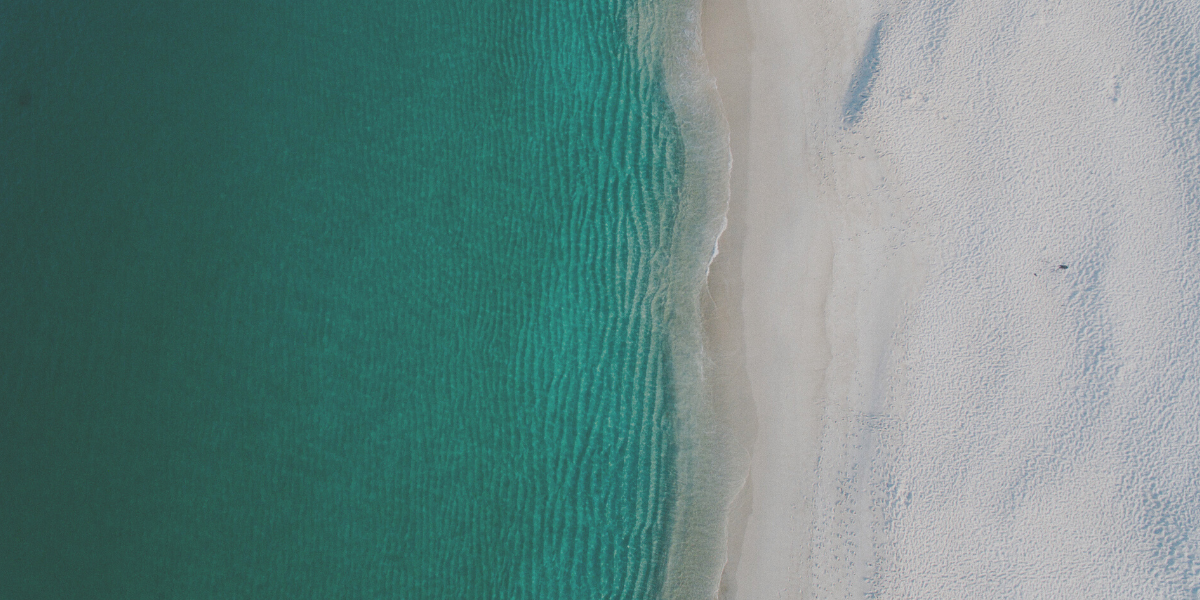 How do I choose a  profitable market?

Today, I will break down an email from Justin Jackson, co-founder of Transistor.fm. He talks about how the best way to size a market is to consider where people are spending money already.

For me this is super refreshing because I have always heard people talk about sizing the market as “the total addressable market”, “how big the market will be in X years time”, “the clients you can sell into…”.

I recently heard conversation on a podcast between Dan Runcie and Jesse Kirshbaum where they were discussing where advertising money was being spent. If advertisers were your customer, this is a good example of how you could size the market.

"Uncle Jesse" spoke about how Drake could single-handedly sell out basketball arena’s globally and how his tour with Migos grossed $79M and sold 68,000 tickets over 43 day...more than many of NBA teams but yet advertisers spend $60BN in Sports and only $1BN in Music

He also talks about how Drakes music has a bigger reach, and is distributed in so many audio channels.

So when I was doing my recent user research on a recent side-project, one of my top goals was to understand:

What are people buying and how do they spend their money (in many cases it's as simple as asking what subscriptions are you paying for?)

This really changed the way I think about what a market is, and let’s be honest, who really knows how to size a market? Even after doing a couple of user interviews this way, it felt a lot more actionable.

I could think about places where the protagonist was paying attention to which helps in thinking about distribution channels, partnerships and where to spend your advertising budget.

So instead of defining your market this way:
❌ “There are 1.4 million potential customers in this market.”

You should be defining it this way:
✅ “Last year, 1.4 million real estate agents spent a collective $131 million on digital signature software.”

I haven't got an economics degree so I'm not an economics expert, but when I was in school I learned about market equlibriums, all that supply and demand stuff.

Using these principles, I can liken it to the fact that consumer/supplier spending is finite, amplified by borrowing on things such as credit cards.

What the market is spending money on is always changing, but it gives a good indication into consumer/business behaviour and also blue's clues that can help consider how you can position your product/service where their attention is.