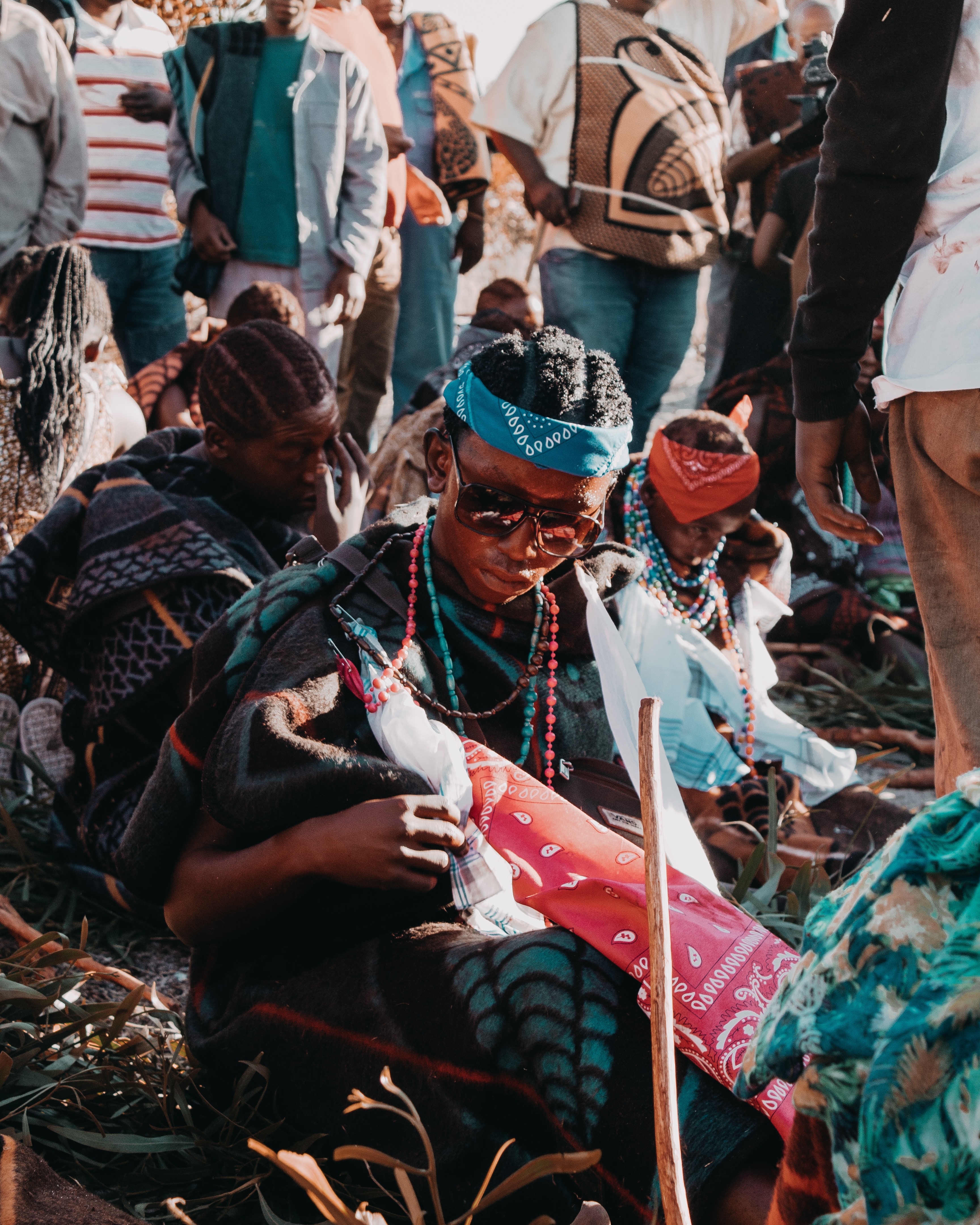 Niche and the opportunity to build a real business

In between openly sharing my progress on creating websites to sharpen my fronend skills and reading stories about founders who bootstrapped their way to success, I mananged to come across a webinar with none other than ShadeRoom's Angelica (Angie) Nwandu and Indie.vc's Bryce Roberts.

It felt like Bryce wanted Angie share her story and as you read on you'll see Angie isn't about self-promo at all - it was just Angie sharing how the deal worked out between two business partners.

How did it start?

She spoke about being spotted by a lady called Jenna from the NY Times who wrote a piece called Instagrams TMZ.

Bryce not being someone to carry last reached out a day later and at the time he described Angie as elusive, similar to how the NY Times article described her - imagine at the time she had no LLC, no trademark, and was making £5,000 per month.

it’s a new celebrity-entertainment publication with hundreds of thousands of readers and a secretive owner, which lends it an air of mystery and intrigue

Bryce reminded us on the webinar that VC's wouldn't be able to know what to do with her - the offers they would be giving her wouldn't align with the type of business she wanted to build.

Do you know what's mad? Her full investment was $100,000 and she didn’t spend any of it but she did say it did give her confidence.

I'm so glad wedidn’t take any more investment money. I know what my audience want. They want news, daily

She spoke about the stress of getting deleted and how the coverage of this created a buzz that made her build back her followers even faster but what stood out to me during this part of her story was how well she explained knowing her audience.

Angie spoke about how she wanted the tone of the ShadeRoom to feel like she was speaking to one of her girls. The first supposed roommate post was made by the team she said with a smile.

Our audience is more sensitive whereas TMZ aren't and which is cool for them.

We respond to all of our roommates

Today they are bigger than TMZ, Buzzfeed, VICE and were the 2nd most engaged page on Instagram last year - Bryce

So what did you learn from Bryce?
‍

Sometimes having too much money is a bad thing

Ownership is important to our community

Note: I feel like she was joking about the iPhone white business men part. I mean Steve Jobs definitely pushing for it to be global, but I get what she means

Then it went into a Q&A

No. In fact it's easy (actually not easy) turning down investment money. I’m determined to

What have you had to do with your own cash

Law suits! There was a time when there was this celebrity, a comedian, and we said he was cheating. And he denied it. Everyone was attacking us

I was 23 and had to grow up and learn media

How has that mindset of shifting from “hoarding” to abundance?

When you are bootstrapping, you have to focus on the things that will bring your money back quicker

To answer, I am forcing myself to get past my fears and spend the money now

Nipsey Hussle touched the community and to make it make sense for us, his message of ownership is something that we have to live by.

‍
Bryce has been a great mentor

I tried so many different things, if you wanted a shorter list, ask me what has gone right